We’ve never been busier at Californians for the Arts. The first four months of the year we produced eleven free advocacy trainings and a webinar, Arts, Culture and Creativity Month, Arts Advocacy Day and multiple speaking engagements. In the last several months, we’ve visited the Capitol to speak on behalf of artists and arts organizations at budget sub-committee hearings, legislative hearings and at the Joint Committee on the Arts. We are dedicated to increasing public funding for the arts and legislation that values and protects the creative sector. 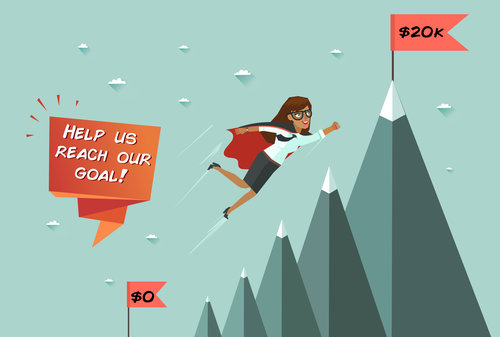 Recently, Californians for the Arts launched their first membership drive. Their goal is to raise $20,000 by the end of June. To date, they have raised just under $3000. Looking ahead they are building an emerging leadership program and a conference for April 2020.

For many of us in the non-profit sector, our challenge is to build capacity and organizational sustainability while providing thought-provoking, relevant and meaningful programs with few resources. CFTA is not immune to this! They are virtual with only one staff person; many people don’t understand what advocacy is and even confuse us with the state arts agency; funders are often regional or focused on specific topics such as Arts Education and some shy away from advocacy altogether. Sadly this is not only our problem but something we see across the U.S. We were most recently reminded of the fragility of state arts advocacy organizations with the announcement of the closing of Creative Many Michigan. 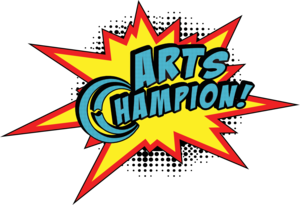 We know that advocacy works and having a statewide organization in place to herald the merits, value, and impact of arts, culture and creativity is as we believe critical to a successful, vibrant and healthy California (and every other state for that matter).

Many of you self identify as ARTS CHAMPIONS. If that is how you see yourself, please consider joining Californians for the Arts. We are a non-profit organization, your contribution is tax deductible and at certain levels, you get some super cool ARTS CHAMPIONS swag.

So please Join Today during our membership drive.

NEWS FROM THE FIELD

Awarded project designs span the whole of the arts and cultural fields, with funding offered in 14 unique grant program areas addressing access, equity, and inclusion; community vibrancy; and arts learning and engagement; and aligning with the California Arts Council’s vision of a state strengthened by a spectrum of art and artists.

If you were just awarded a grant from the California Arts Council (CAC), congratulations. You may also know a little bit about how CAC only recently gained sufficient funds to be awarding these grants—after a 12 year period in which the entire funding for the agency was only $1 million statewide!

This did not come about by accident—CFTA and our partner organization CAA, has worked very hard for the past six years, aggressively lobbying for funds from the Governor and Legislature. We have succeeded in raising the agency budget to $28 million, and the momentum shows promise for continued increases in the years ahead.

We are asking you now to please re-invest a small portion of the grant you just received into a membership in California Arts Advocates (CAA), which directly lobbies for these funds. In addition to paying for an Executive Director, CAA membership dues also help pay for our lobbyist—and we have one of the top Sacramento lobbying firms working on our behalf!

You can register your organization as a member HERE. 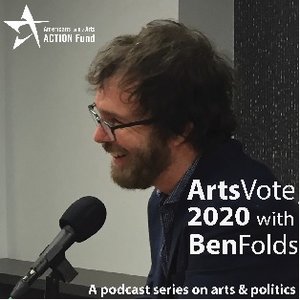 In this exciting new podcast series, Ben is joined by former U.S. Senator Mark Begich of Alaska (also donating his time) in interviewing the 2020 presidential candidates in a 30-minute format on each candidate’s personal background in the arts and arts education, previous policy efforts to transform their communities through the arts, and their vision for advancing support for the arts and the charitable sector if they were to become president.

We are grateful to the folks at the San Diego Creative Youth Development Network for this video produced by David’s Harp Foundation from Arts Advocacy Day.

2019-20 Budget has gone to conference committee. The $10 million in increased and permanent funding for the California Arts Council passed both subcommittees and we expect to see it in the final budget scheduled to be approved on June 15.

In Governor Newsom’s May Budget Revise, he also announced $10 million in additional funding for two capital projects; $5 million for the Armenian American Museum and $5 million to the Los Angeles Museum of the Holocaust.

Although we are not opposed to this funding allocation, we do not feel it should be a pass-through for CAC as it is inconsistent with the CAC’s mission and objective as a granting agency and it is not in their charter to fund Capital projects. We have made our voice heard in public meetings and in letters to the chairs of various committees. This decision is now being heard in conference committee.

We are monitoring this bill and the impact it has on the arts and creative sector and are drafting a case for an exemption for the creative industries worker.

If you are currently working in the arts as an independent contractor and have concerns that becoming an employee would cause undue hardship to your livelihood, your rights to owning intellectual property or any other ramifications, please contact us.